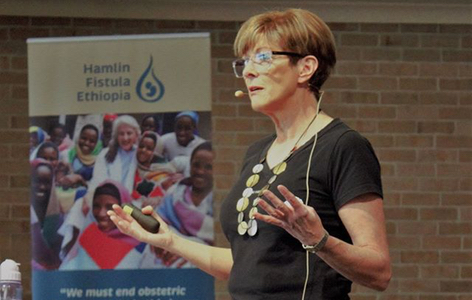 Change is a Constant

Written by admin on December 2, 2013. Posted in Blog, Change Management

There seems to be ongoing change for many of us at the moment.  For all of us there is a change of government that some will like and some will not.  A number of our clients are implementing changes to the way they deal with clients and customers and others are undergoing restructures.  At a personal level we currently have a friend changing jobs and another who has made some big changes in their career.  One of us has moved from a spacious house to a smaller unit and another is looking at buying their first property.  Interestingly even when we seek out and drive some of these changes it can take some time to readjust and at times be frustrating and unsettling.  When change is forced upon us and is not what we wanted it can be pretty tough to cope with.